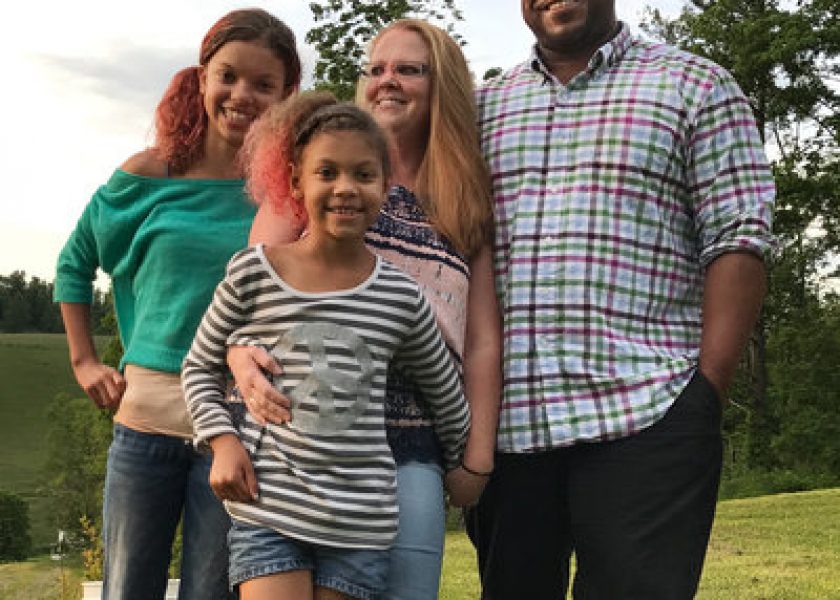 *Politics, greed, institutional racism and a thirst for justice in the face of a community mourning yet another young man who is gunned down…

Lillian Benson, ACE, will be honored by the Motion Pictures Editors Guild.

What Hollywood Needs to Do to Make Real Progress in Diversity

The day after Oscar’s craziest, shocking moment ever, questions still linger about why “La La Land” was announced best picture when “Moonlight”…

Viola Davis won an Oscar and gave an amazing speech. No one is surprised.

As expected, Viola Davis won the best supporting actress Oscar for her role in “Fences.” As soonas she took the stage, everyone knewwe were… 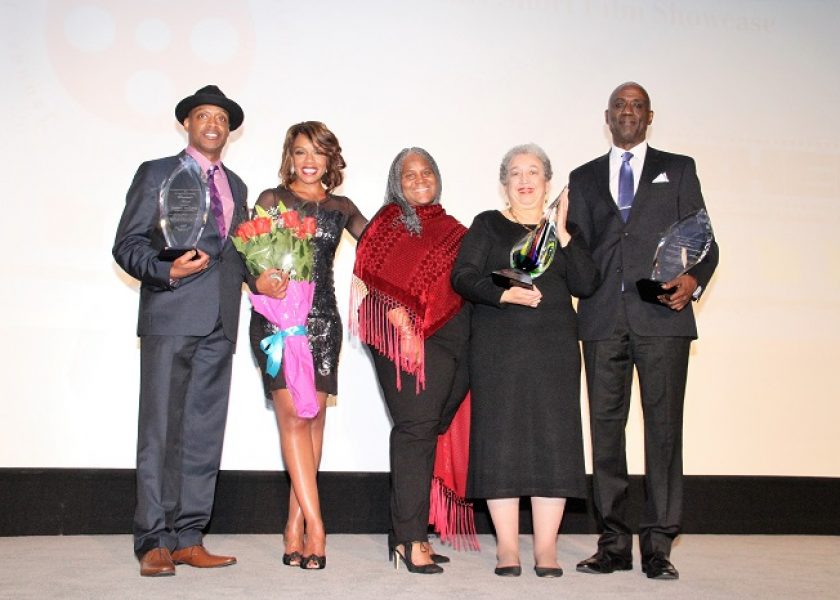 It’s Saturday! We’re into the second weekend of the New YEAR! Here are some “Gayle on the Go!” Saturday Happenings! Enjoy!