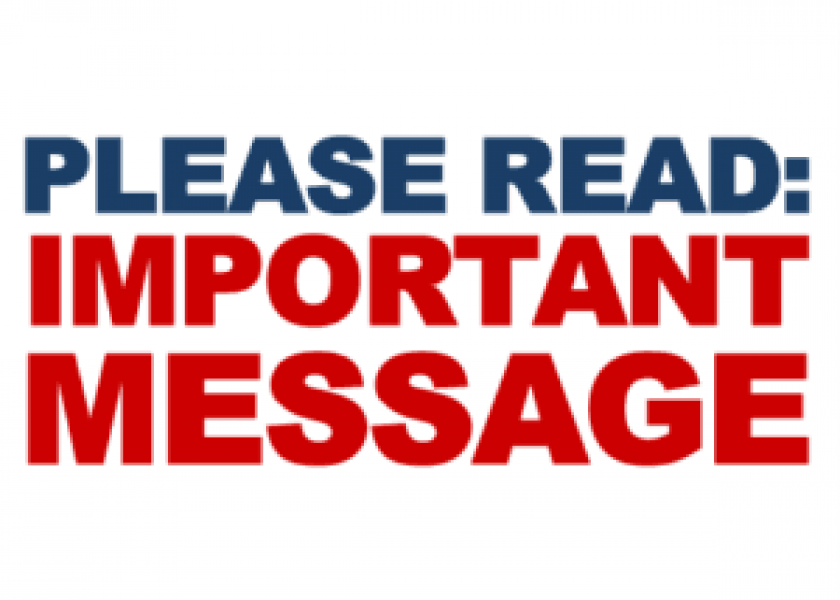 A Special Message From the BHERC 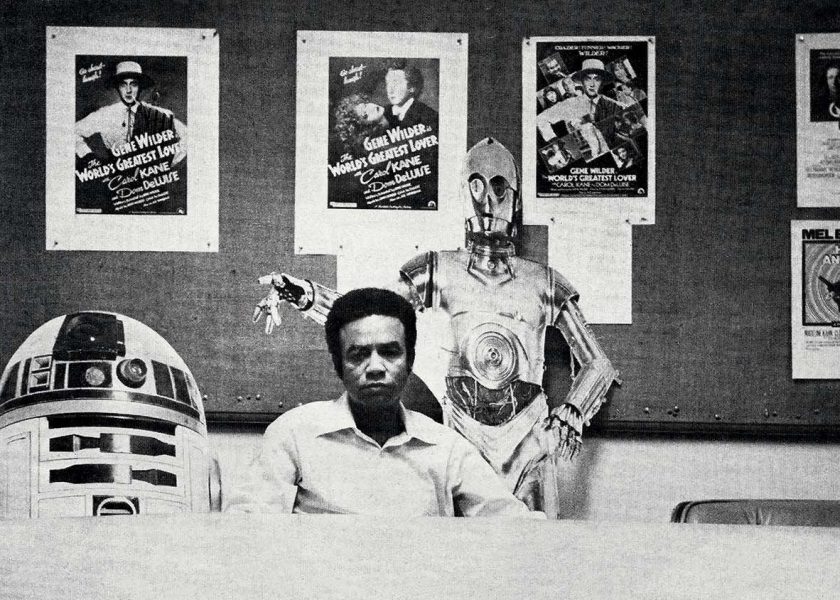 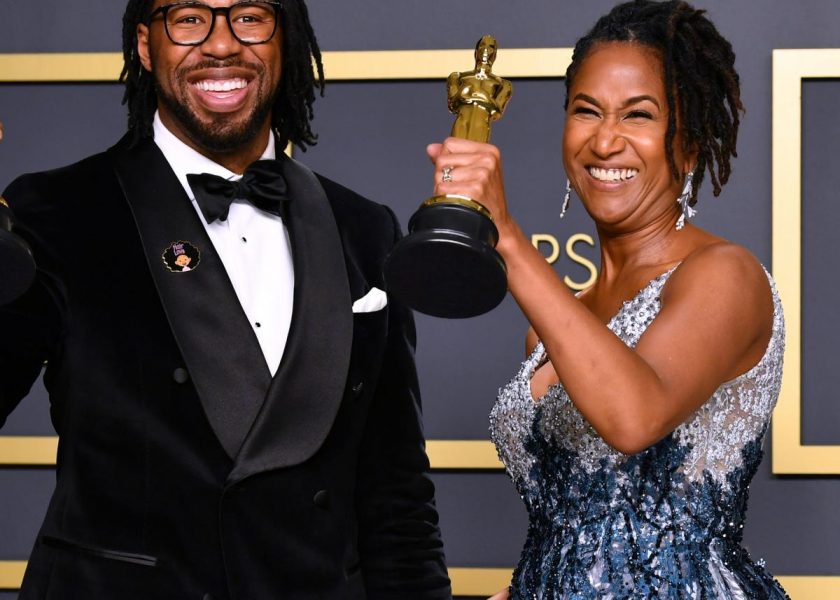 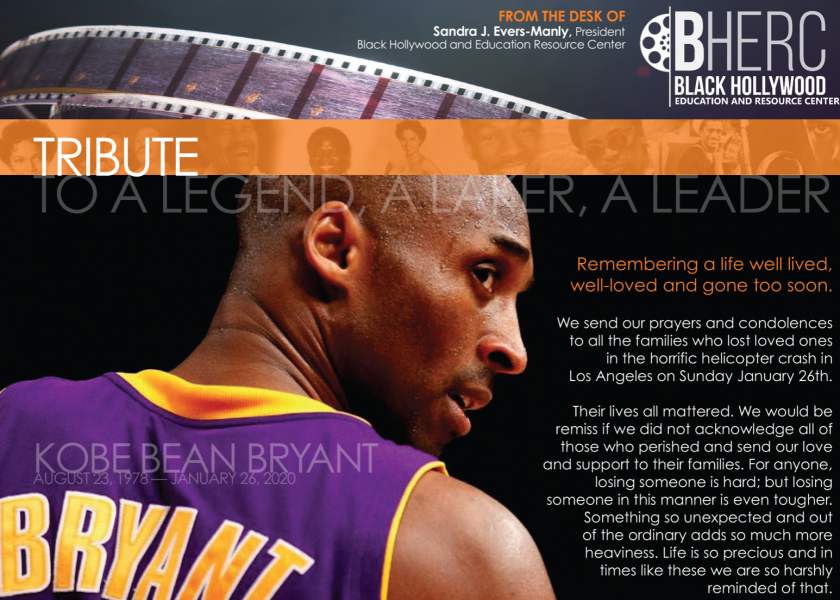 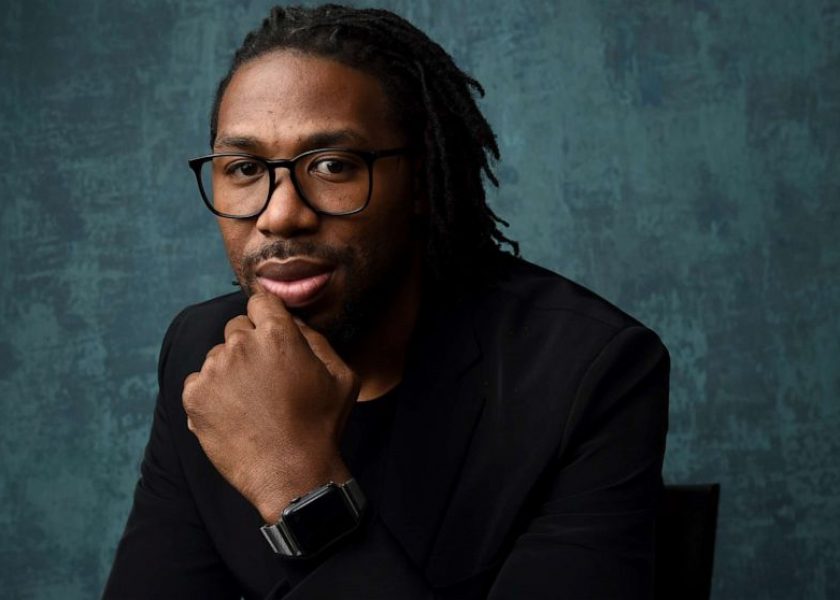 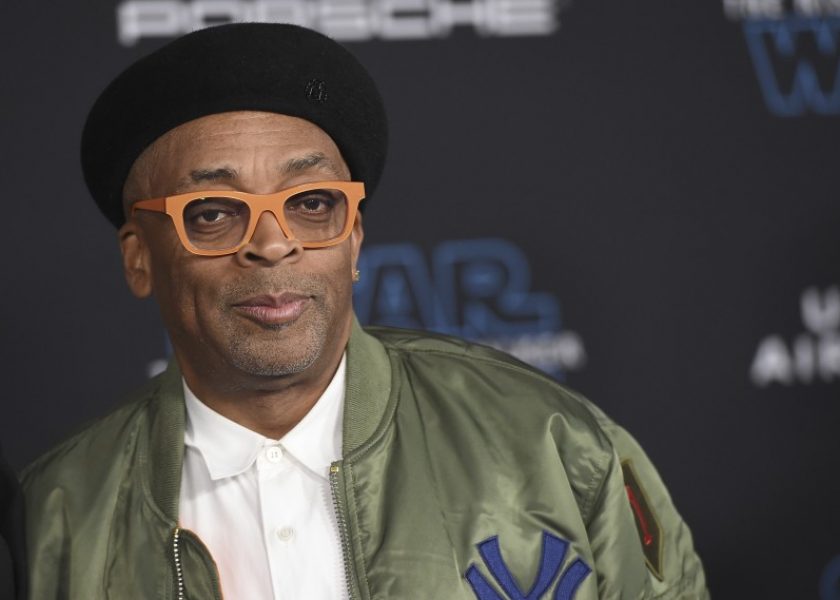 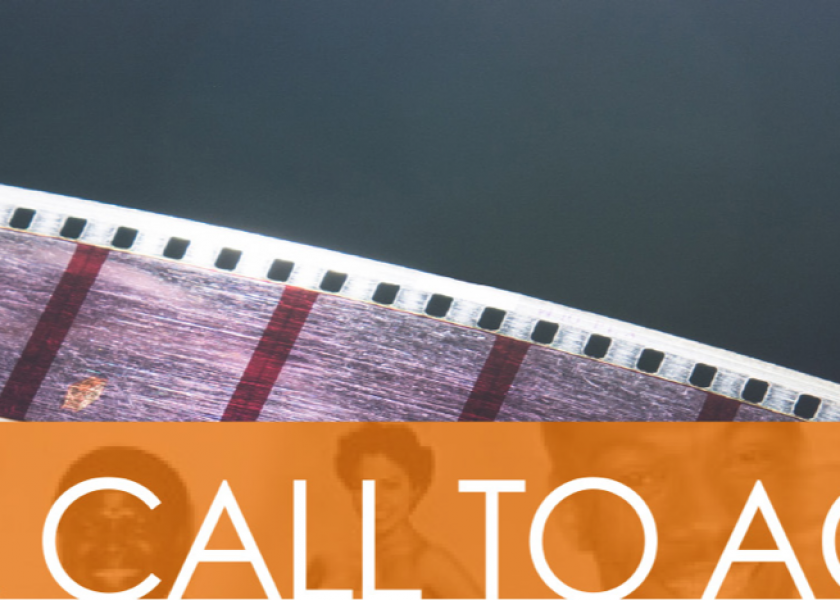 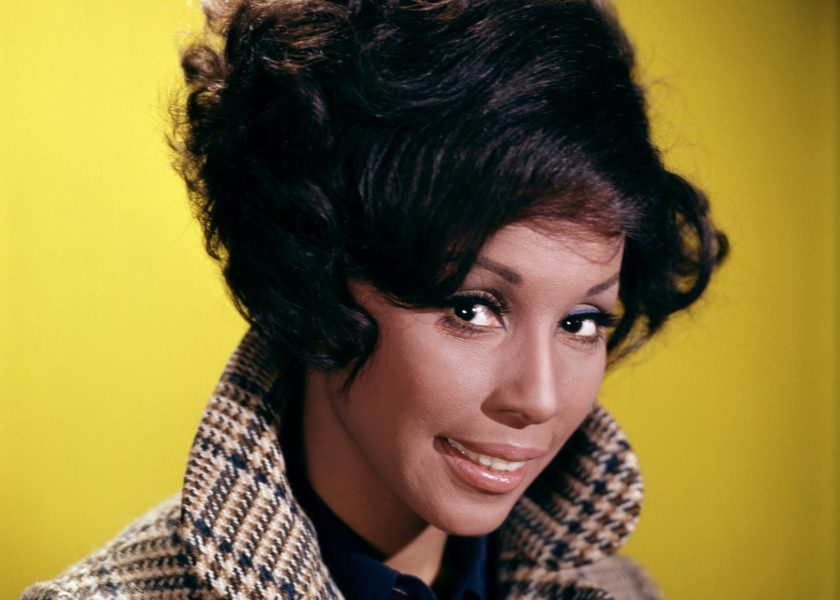 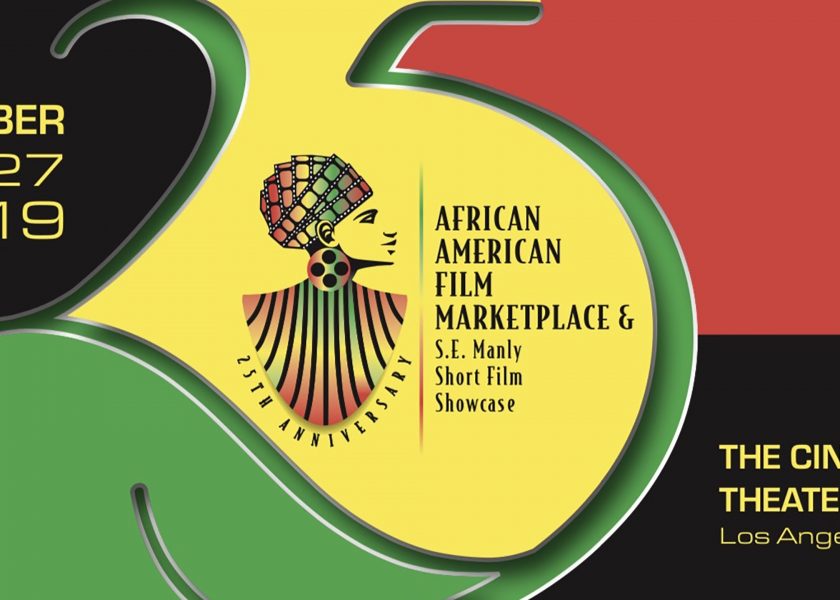 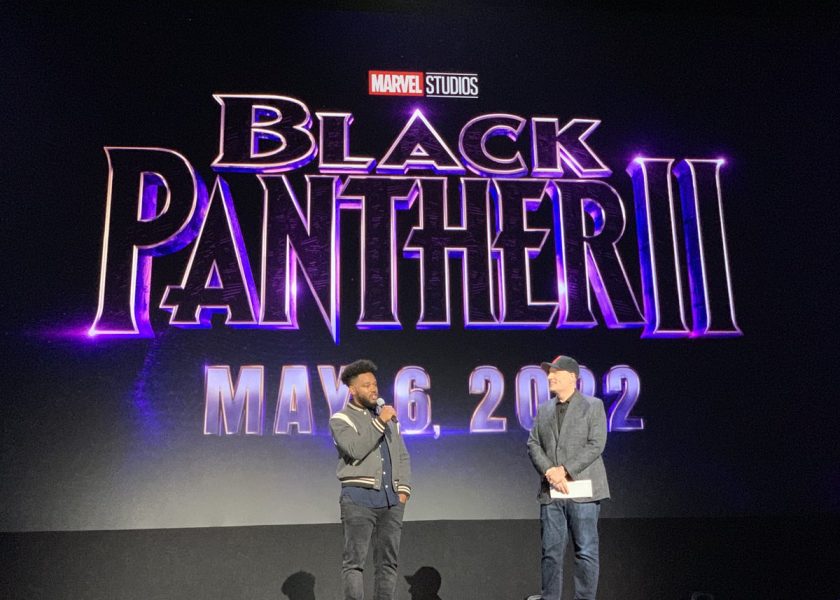 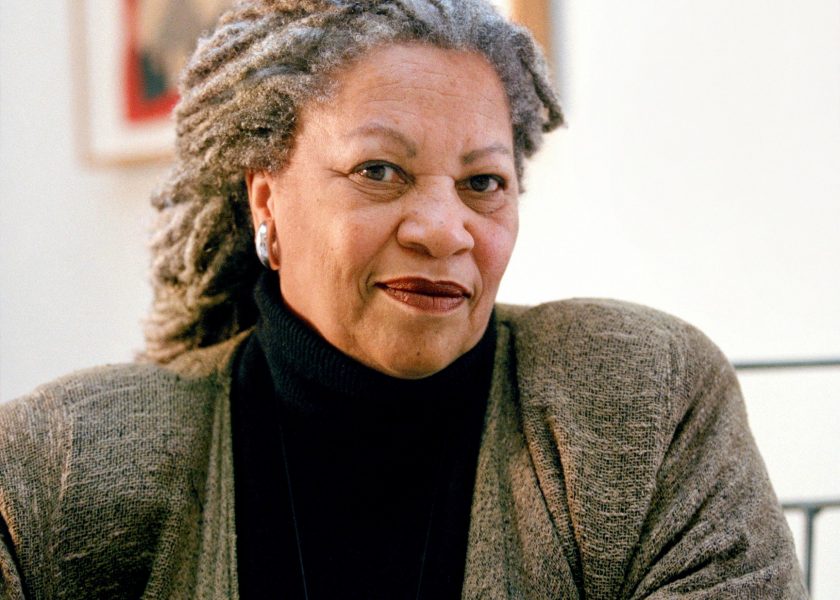 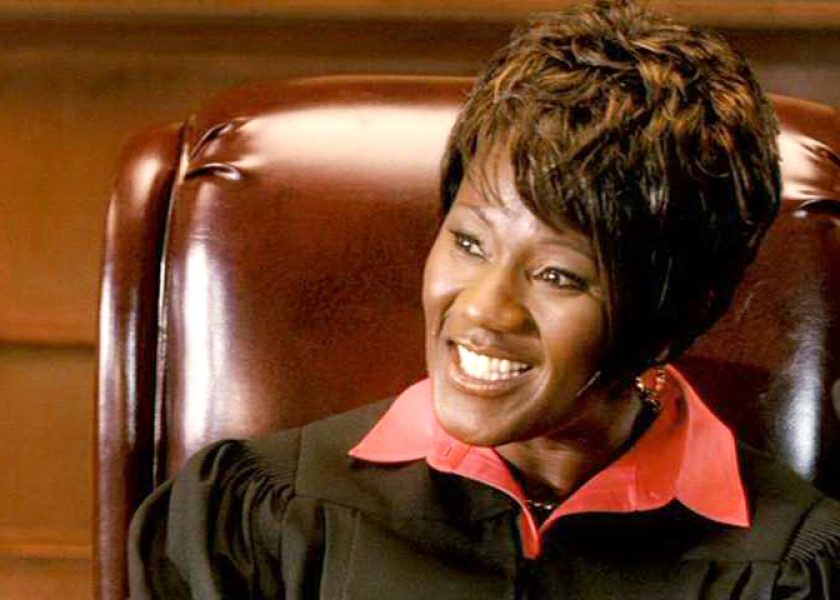 TV’s first black judge Mablean Ephriam, is getting a series about her life

A series about Judge Mablean Ephriam is coming to the small screen thanks to her Emmy winning producer (daughter) Taj Paxton! Described as “family…