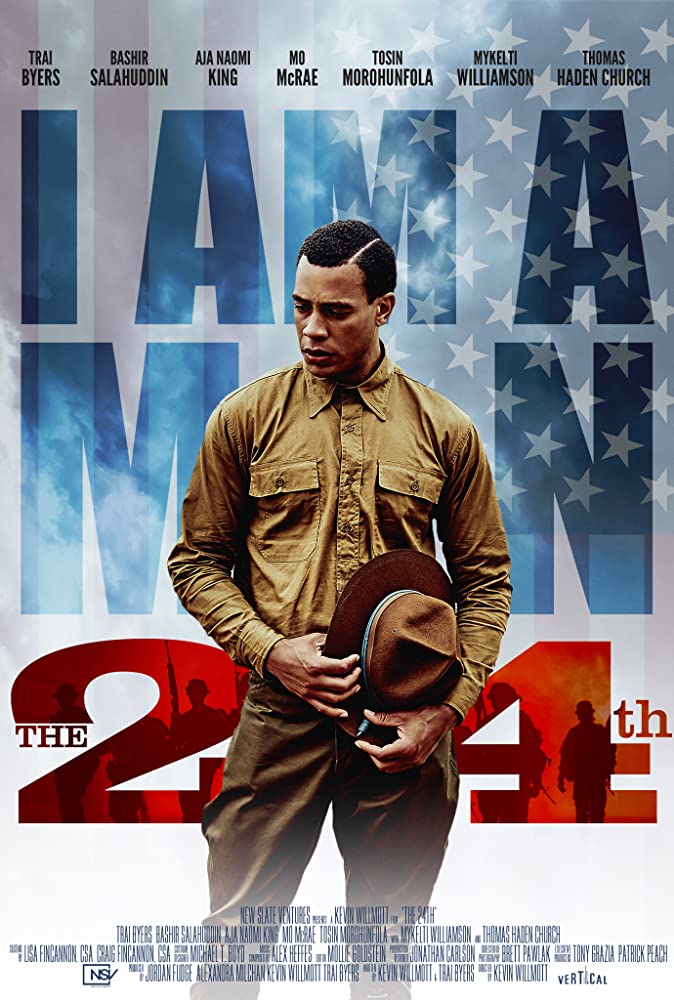 The 24th tells the incredibly powerful and timely true story of the all-black Twenty-Fourth United States Infantry Regiment, and the Houston Riot of 1917. The Houston Riot was a mutiny by 156 African American soldiers in response to the brutal violence and abuse at the hands of Houston police officers. The riot, which lasted two hours, let to the death of nine-civilians, four policemen and two soldiers and resulted in the largest murder trial in history which sentenced a total of nineteen men to execution, and forty-one men to life sentences. 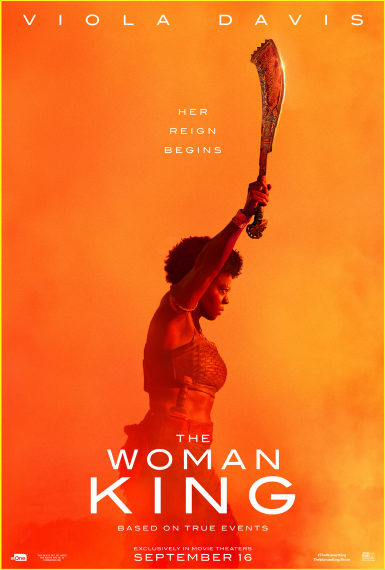 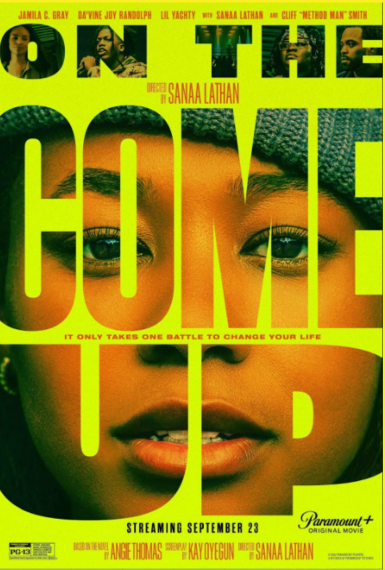 On The Come Up

Pick of the Week 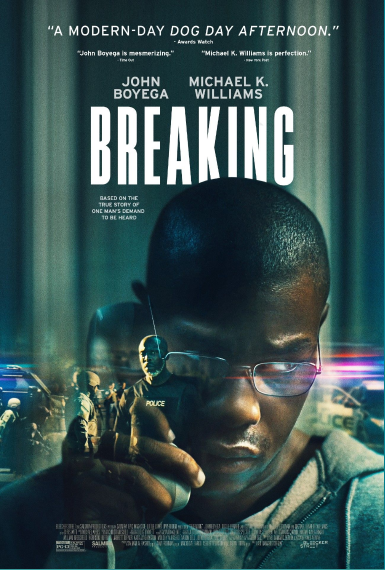 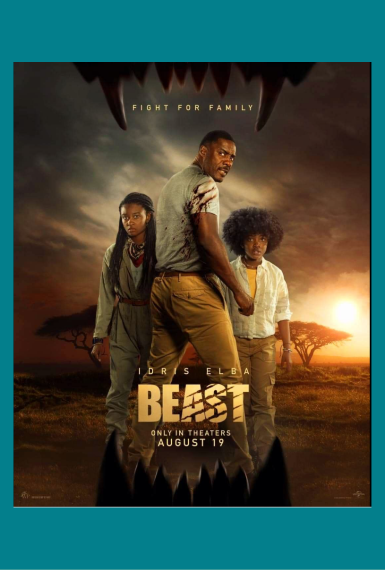 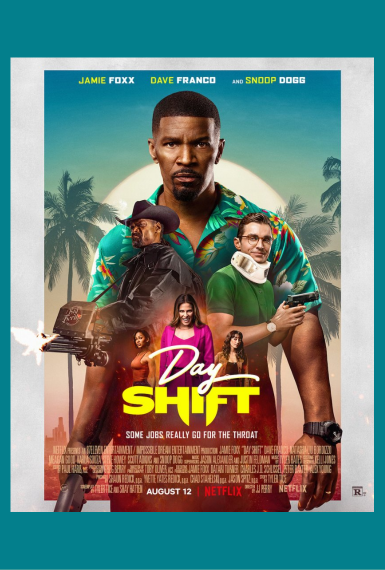 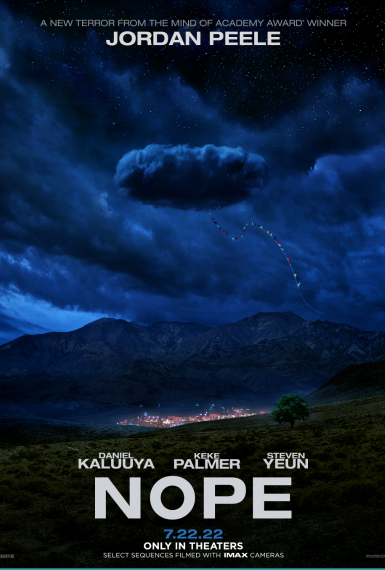 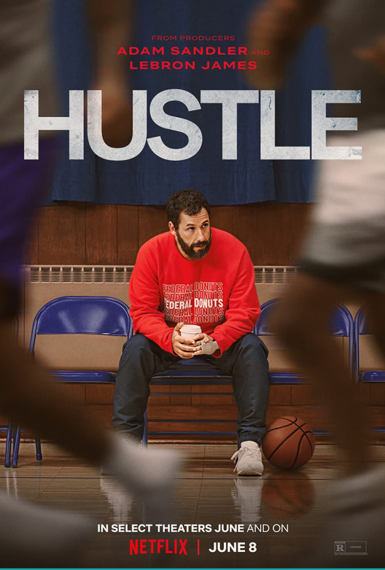 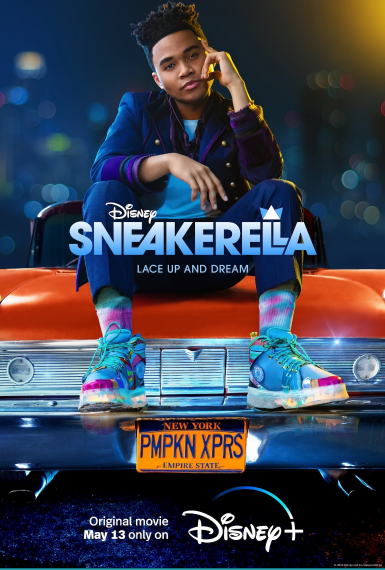 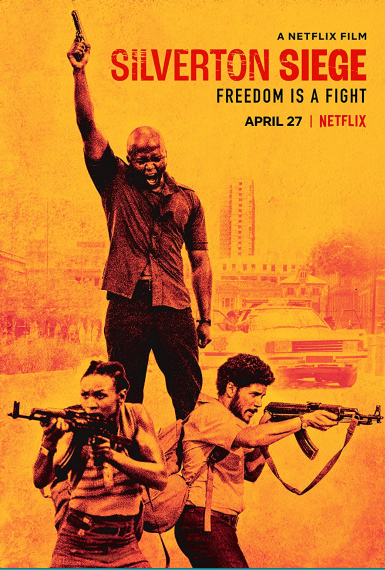 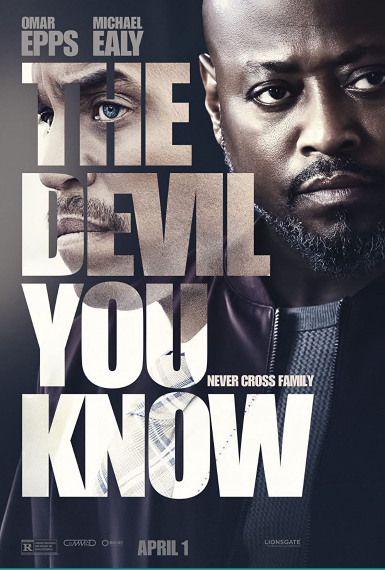