The first weekend is a numbers game and often Filmmakers are judged by how the film does the first weekend. First Weekend Club members pledge to support movies by and featuring Blacks in prominent roles on the first weekend of release and promise to encourage 10 other filmgoers to do the same. “We don’t say ‘you’re watching the wrong movie,’” says Sandra Evers-Manly, BHERC founder and president. “Instead, we advocate broadening the types of movies people go to see. We need to develop a better understanding of the images that influence opinions about African Americans and other people of color, worldwide.” 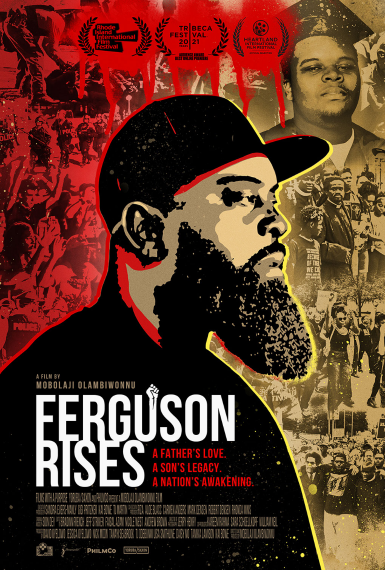 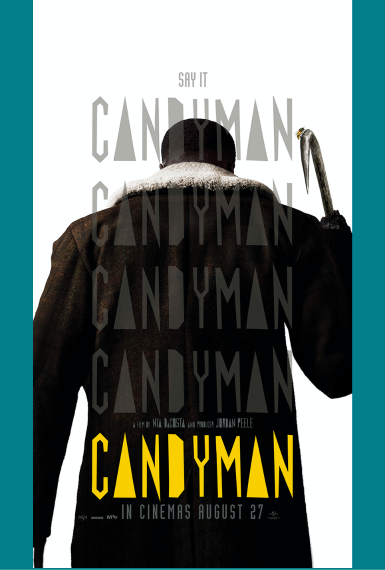 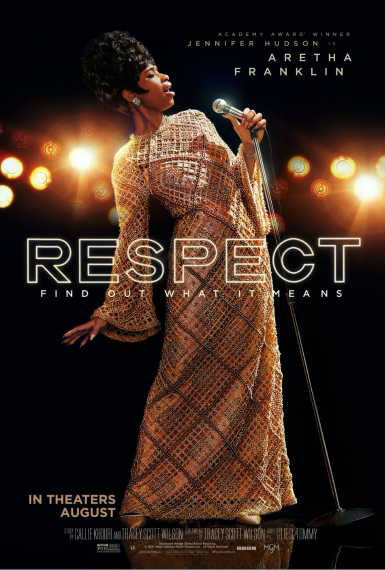 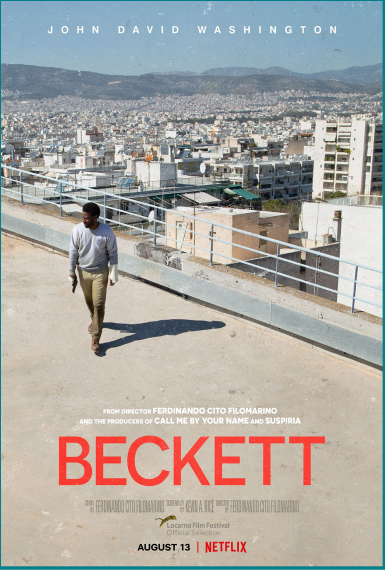 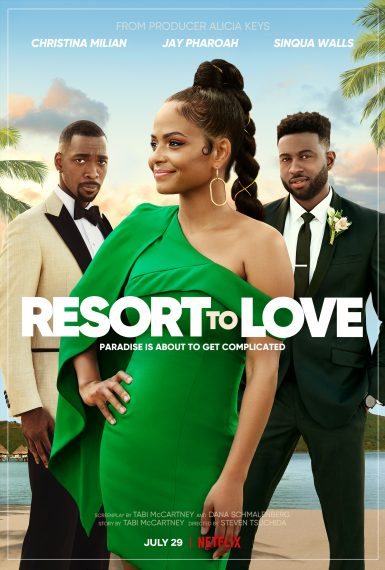 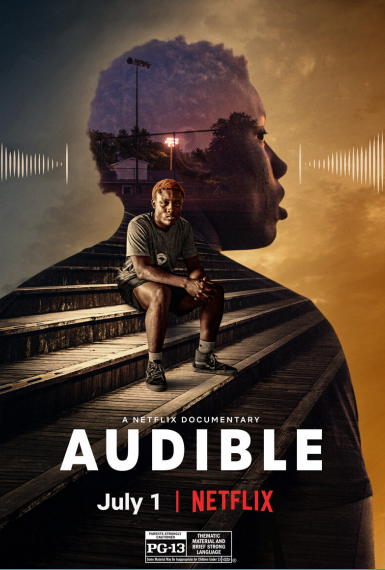 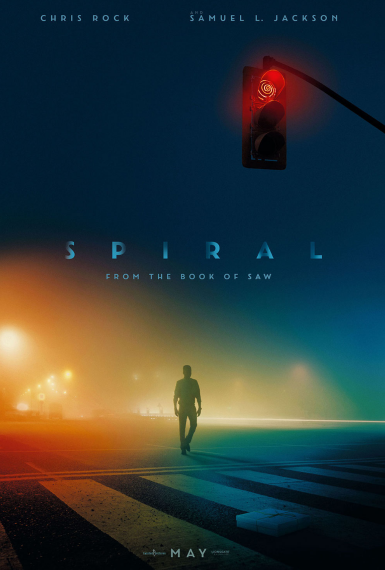 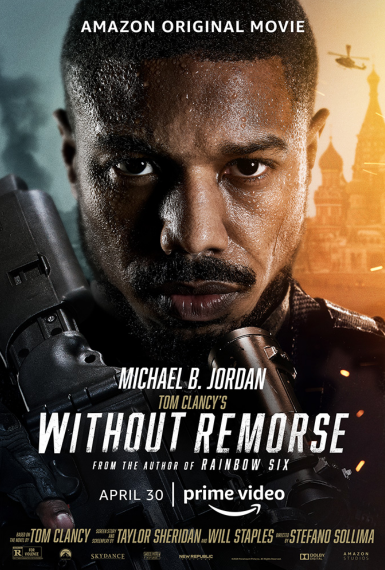 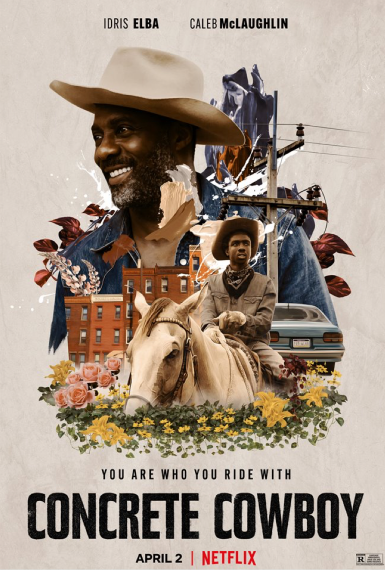 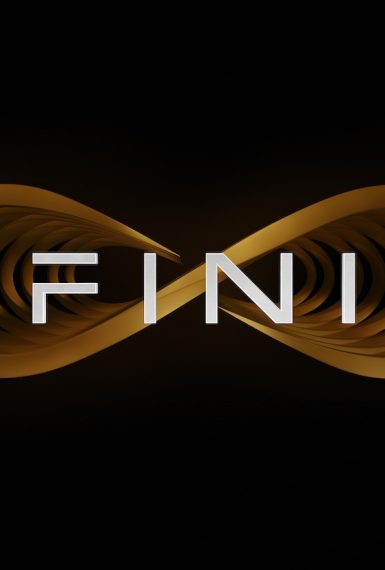 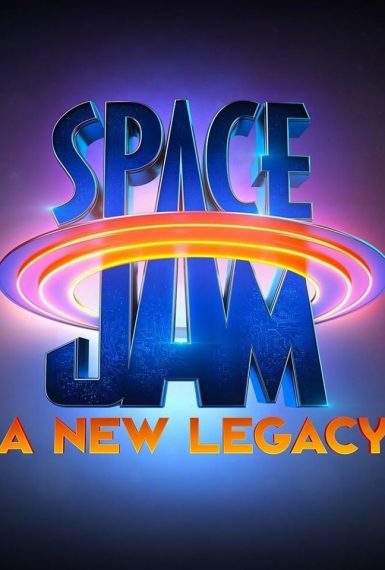 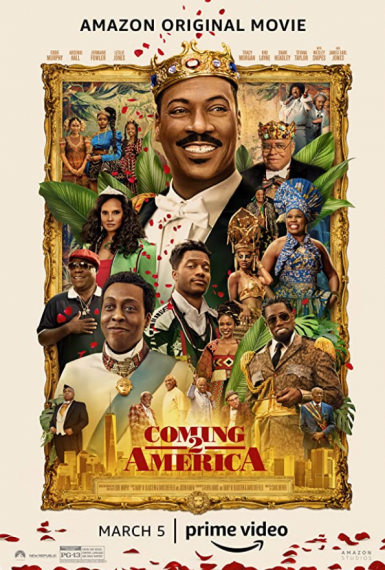