Films With A Purpose 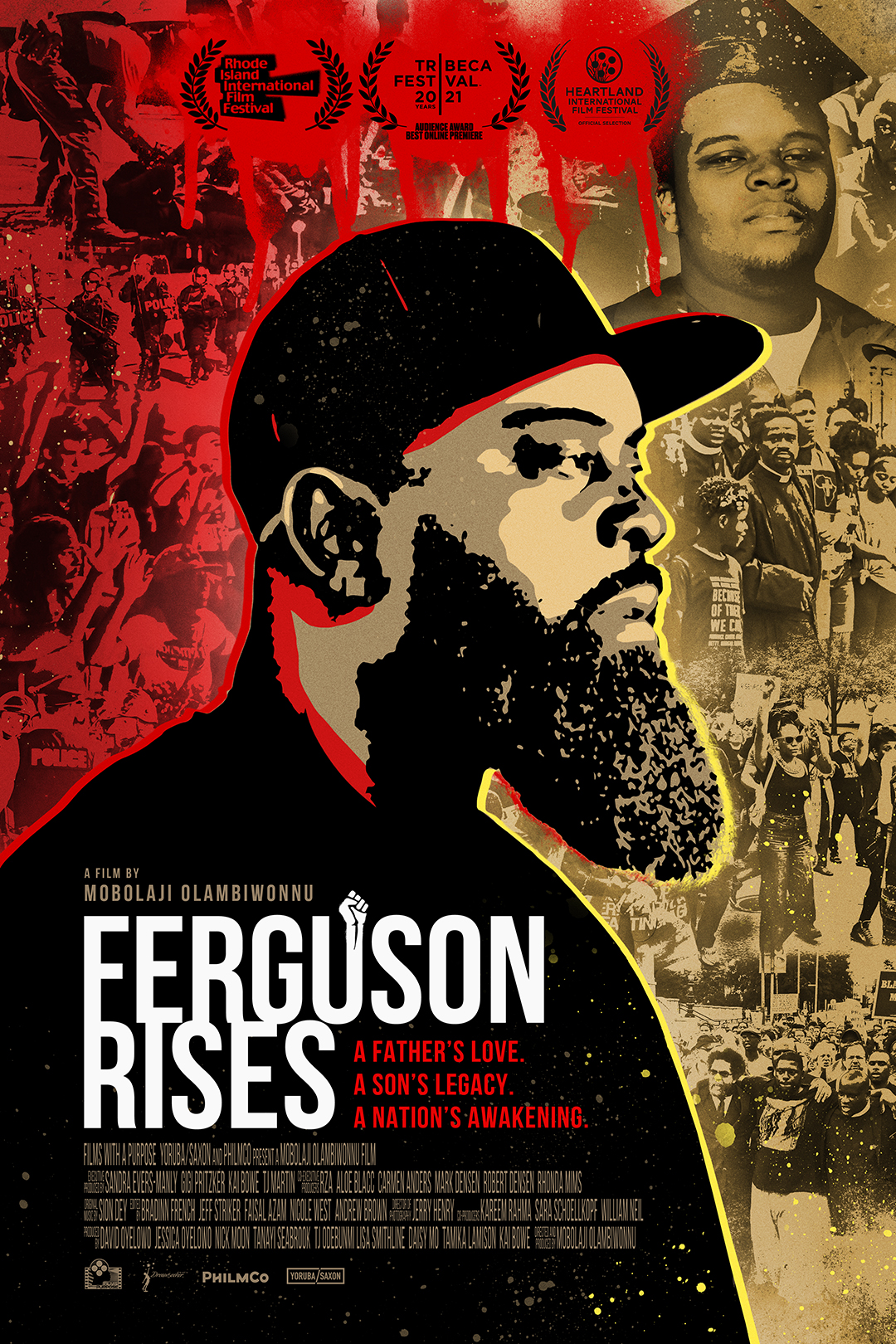 Ferguson Rises is the inspiring story of the residents of Ferguson, Missouri, a small town that suffered a powerful loss and became the flash point for a modern day civil rights movement. 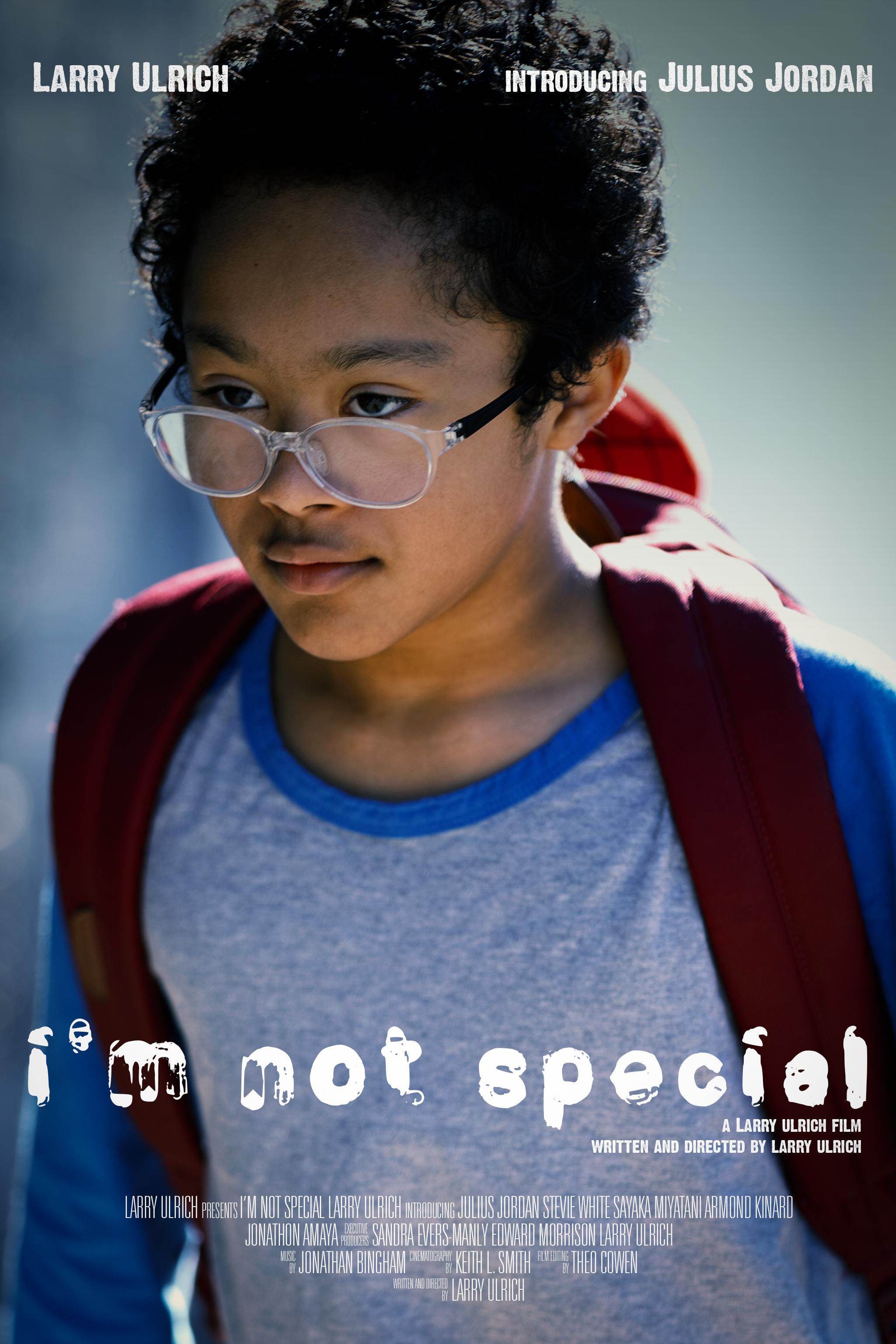 An 11 year-old with Down Syndrome has a once-in-a-lifetime opportunity to participate as an athlete in the Special Games. As his drug-dependent father battles through his struggle, he threatens to jeopardize and derail more than just his son’s athletic future. 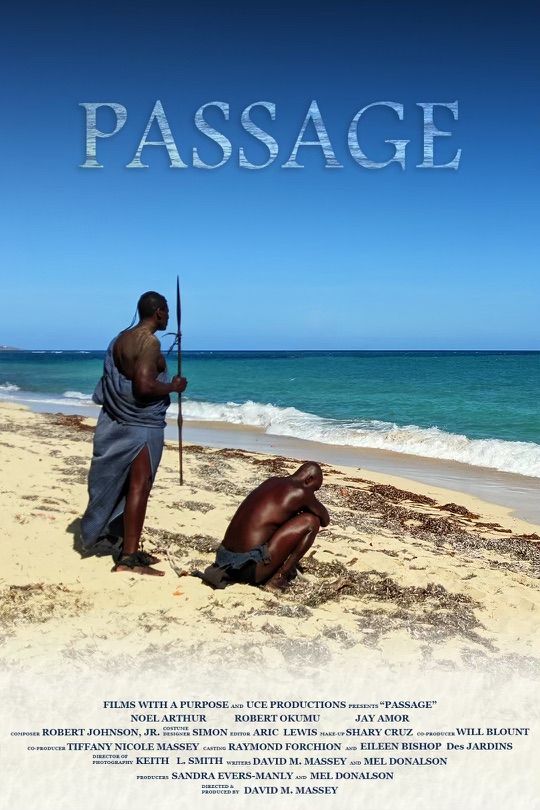 In 1600, Gamba, a leader of a West African Village, faces a new challenge that could endanger his family and village.