Thirty-three years ago, Sandra Evers-Manly started a weekly independent showcase called “Doin’ it the Independent Way”, featuring short films by African American Filmmakers. The showcase is designed to highlight and promote to the film industry, the incredible talent that exists both behind the scenes and in front of the camera. The showcase started at Sony Pictures and during that time, also rotated to Disney, Paramount Pictures and Universal Pictures, along with several independent production companies.

We are pleased to announce the return of Doin’ It The Independent Way in virtual format, streaming only on BHERC TV, beginning June 2020.

We look forward to your support as we promote and showcase filmmakers from across the globe. 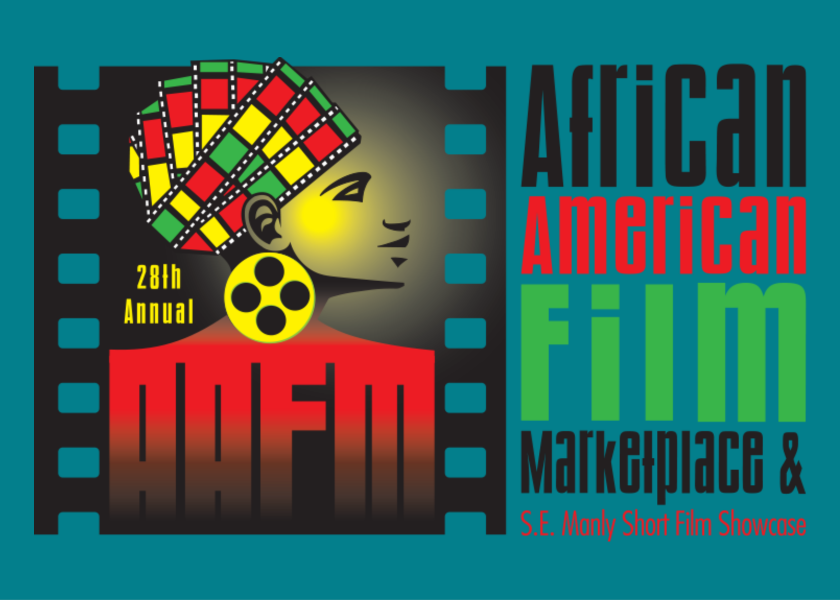 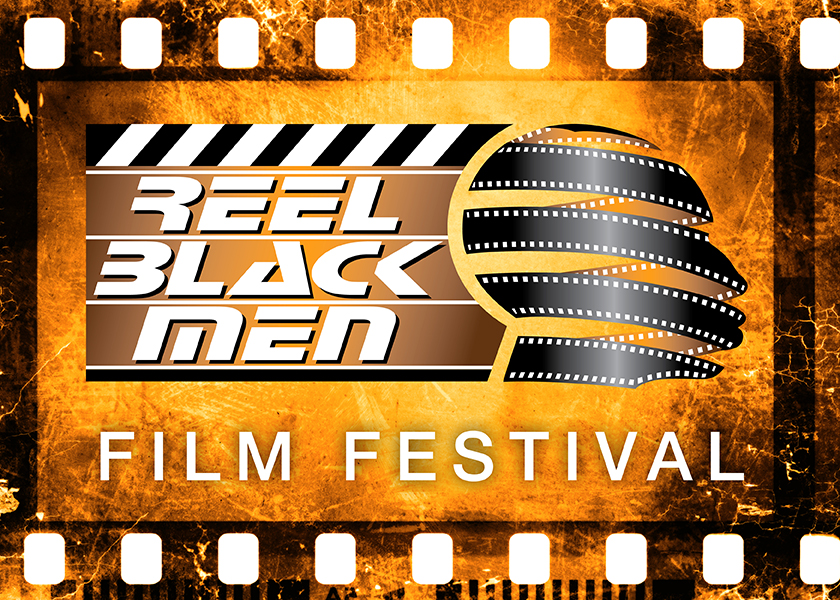 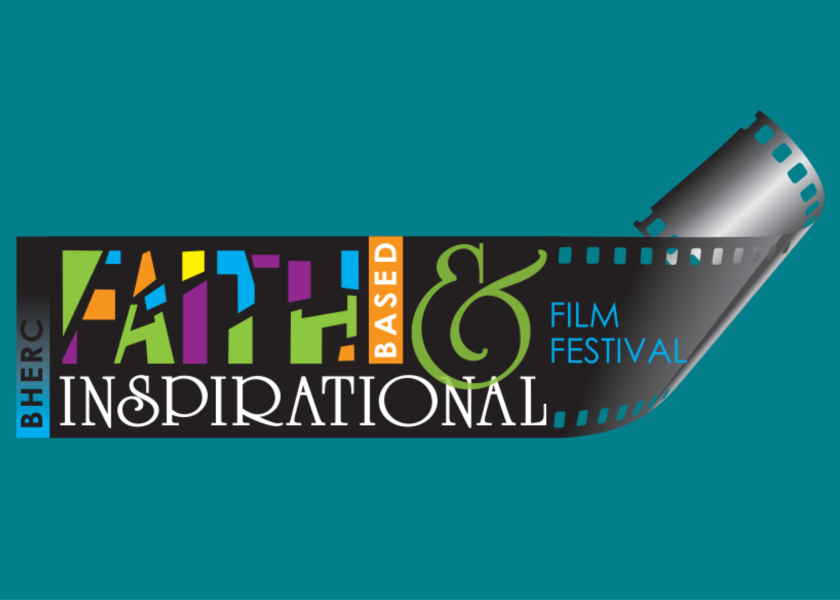 This festival showcases faith based and inspirational films. A collaboration with prominent pastors and the ecumenical community, BHERC’s goal…