Over 60 films from young filmmakers selected from 1500 entries from the US and countries around the world to stream online due to the COVID – 19 Pandemic.  Festival includes panels led by industry professionals.

As one of the longest running youth film festivals to focus on diversity, YDFF shares short narrative, animation, and docu-short films from a varied group. It goes beyond the definition of a festival continuing to provide guidance and life-changing experiences that go beyond filmmaking throughout the year.    In the past, the BHERC YDFF selected and screened more than 500 entries. This year, YDFF increased its outreach for submissions utilizing Film Freeway receiving more than 1500 submissions from the US and 14 countries. The 60 plus films selected are as diverse as the areas they hail from and the young filmmakers representing the US, the United Kingdom, Canada, Kenya, Russia, Estonia, Spain, Brazil, Australia, Bangladesh, Korea, Denmark, India, Hungary, and Iran.  “This year is packed with compelling and emotional themes as well as laughter,” states Sandra Evers-Manly, President. “We continue to celebrate our young filmmakers and are delighted to provide this platform and spotlight their perseverance and determination.” The 2021 film festival includes films in multiple genres including comedy, drama, animation, documentary, and social justice.

A vital component of the festival are the panels led by professionals in the industry.  Set to provide, mentorship and inside, real time real life information and experience by some of the best professionals in the television and film industries, BHERC YDFF will provide once again the following industry panels:

Other “Not to Miss” Special Events of the festival include:

“Young are an important part of the founding and ongoing work of the BHERC,” states BHERC YDFF Director Billie Green. “This festival, the YDFF is presented annually to continue the BHERC mission to provide an outlet and opportunity for young filmmakers, to share their stories about issues, challenges, and successes to a broad audience.”

Founded in 1996 by Sandra Evers-Manly, BHERC is a nonprofit, public benefit organization designed to advocate, educate, research, develop, and preserve the history and future of African Americans in film and television. BHERC programs include film festivals, mentoring, book signings, script readings, film and animation contests, scholarships, and other programs and special events.

BHERC invites young from the US and across the globe, industry professionals and the community to join us for this great festival of incredible films from our young. From the Opening Celebration which introduces the individual filmmakers and their films, Saturday, January 16th through the end of the month-long opportunity to view the films that begin screening 10:00AM Saturday, January 16th ending Thursday January 31st, 2021.   “Our young filmmakers are very astute and in tune with what is going on in the world today,” notes Sandra Evers-Manly, President. “YDFF gives them a platform to share their stories with an international audience.  That is a powerful opportunity for all of us!”  Take the time to log in and learn, be inspired, moved, gain insight from the filmmakers and from the films, as well as the industry led panels during the events of the first weekend, To do so, sign-up today at www.bherc.tv. 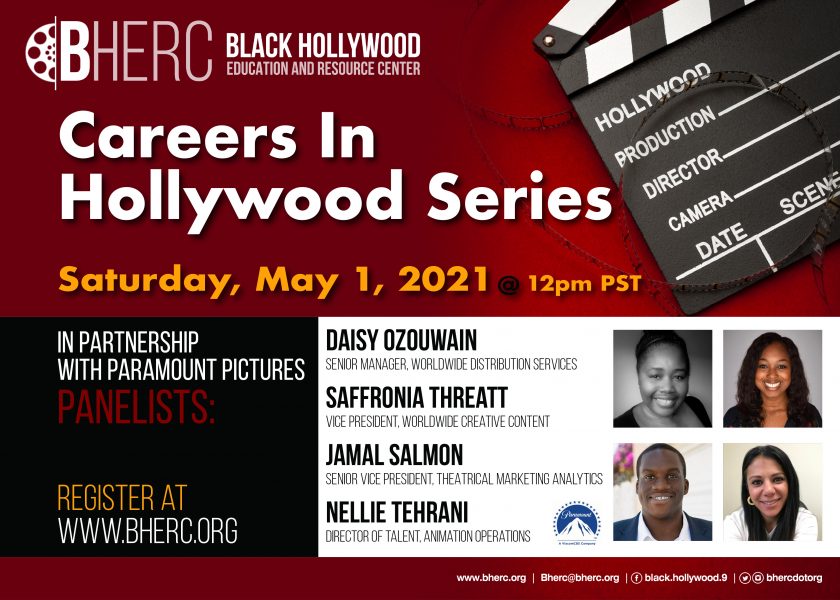 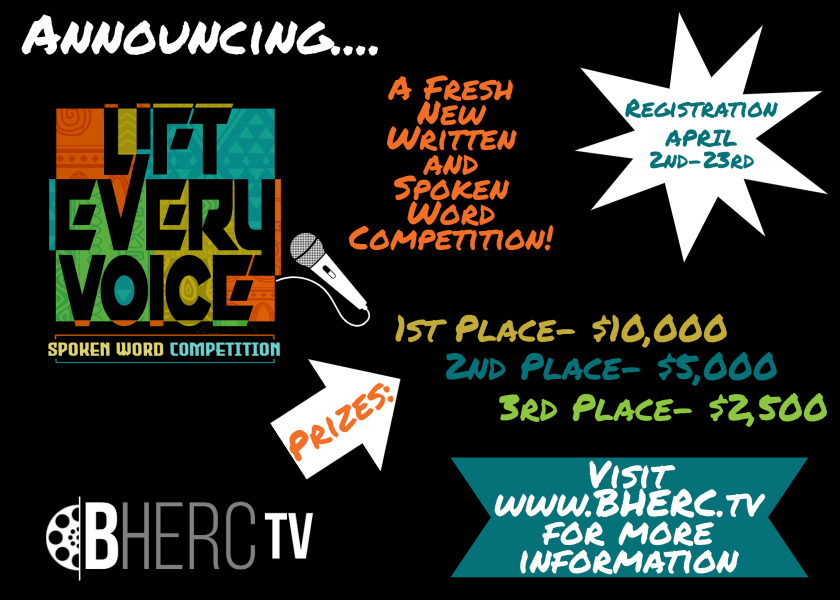 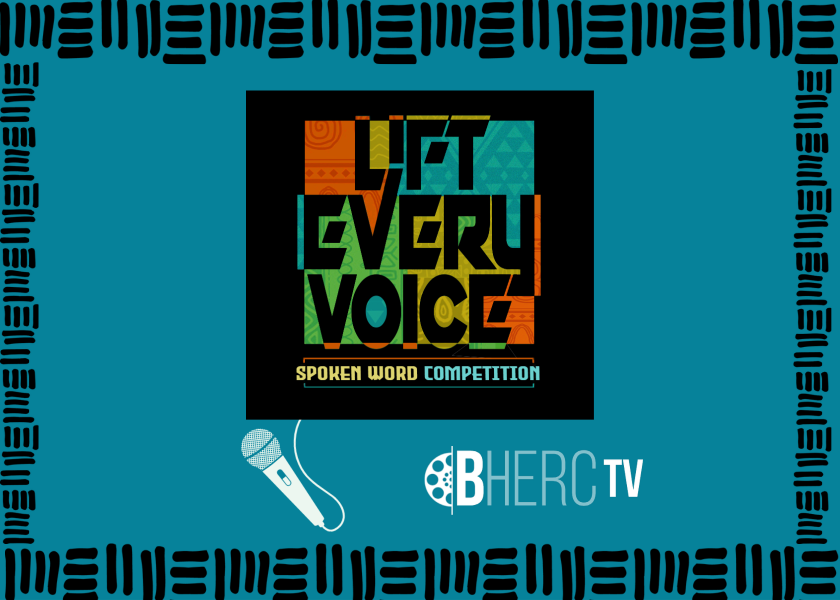