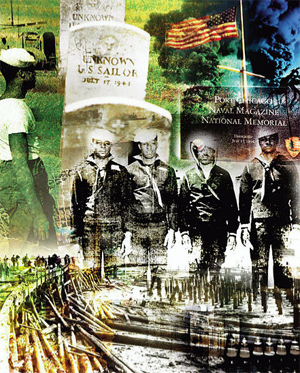 The “Court-martial proceedings were one of the worst frame-ups we have come across.”
Thurgood Marshall – NAACP Counsel

“It has been a major struggle for many of the men to talk about Port Chicago and the day of July 17, 1944.”
Sandra Evers-Manly – President, Black Hollywood Education & Resource Center

In 1944 when America was at war, the majority of the seamen assigned to load munitions onto Liberty ships in this country were black. For the black Navy recruits, it was their dream to serve this country as sailors and be trained to go to sea. That did not happen. Instead, some of the men feared for their lives on their own home land because of racial prejudice. With dreams deferred and the prevailing discriminatory attitudes of the Navy during that time, the black seamen were assigned to do either menial labor or dangerous work such as loading ammunition without proper training at port Chicago Naval Weapon Station.

On July 17, 1944 at 10:18 pm, two explosions, with a force equal to the bomb dropped on Hiroshima, nearly leveled the Port Chicago area. Two military cargo ships loaded with ammunition and the entire Port Chicago waterfront (located in the East Bay area outside of San Francisco) vanished. Three hundred and twenty men died from the blast, 202 of them – black men. Hundreds of others were physically and emotionally injured for life. The cause of the blast was never determined. After spending several weeks picking up the remains of their fellow seamen, the surviving black sailors were ordered to return to work on August 9, 1944 to load ammunition at a nearby base (Mare Island) under the same unsafe working conditions that existed previously. Fearful that another blast might happen, 258 of the black seamen refused to go back to work and were consequently imprisoned on a barge. Several days later, after being threatened with the death penalty, 208 of the black seamen agreed to return to work. The remaining 50 were charged with mutiny, an act punishable by death.

NAACP counsel Thurgood Marshall, who represented the men, stated that the “Court-martial proceedings were one of the worst frame-ups we have come across.”

There have been several courageous efforts by Congressmen Pete Stark, Ron Dellums and George Miller of Northern California, along with others, to have the Navy overturn the convictions based on new evidence that demonstrates racial prejudice played a major factor in the trial proceedings. On January 7, 1994, the Navy refused to overturn the convictions following a review mandated by legislation approved by Congress.

Port Chicago is one of America’s darkest and long forgotten secrets. The black sailors who served their country under horrific conditions deserve recognition for their journey in the segregated Navy. 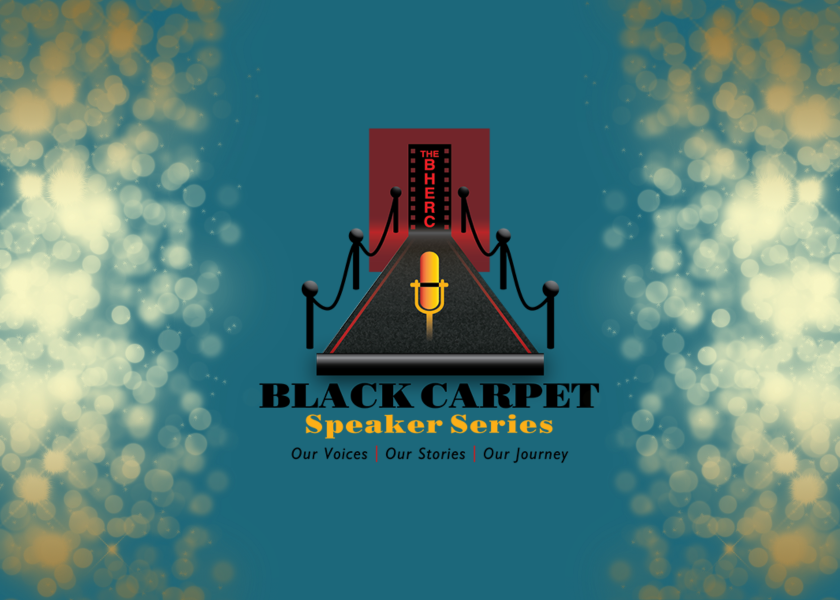