The Black Hollywood Education Resource Center is now accepting films for the Sistas Are Doin’ It For Themselves Film Festival. The festival begins March 27, so submit your films by by March 1st, Sistas!

BHERC spotlights shorts created by female filmmakers of African-American descent (Black Women). This screening and dialogue is an opportunity for emerging African American female Directors to showcase their skills, talent and vision through film screenings, while giving the audience a chance to view and discuss the artistry, passion and sacrifice involved in the independent film making process. 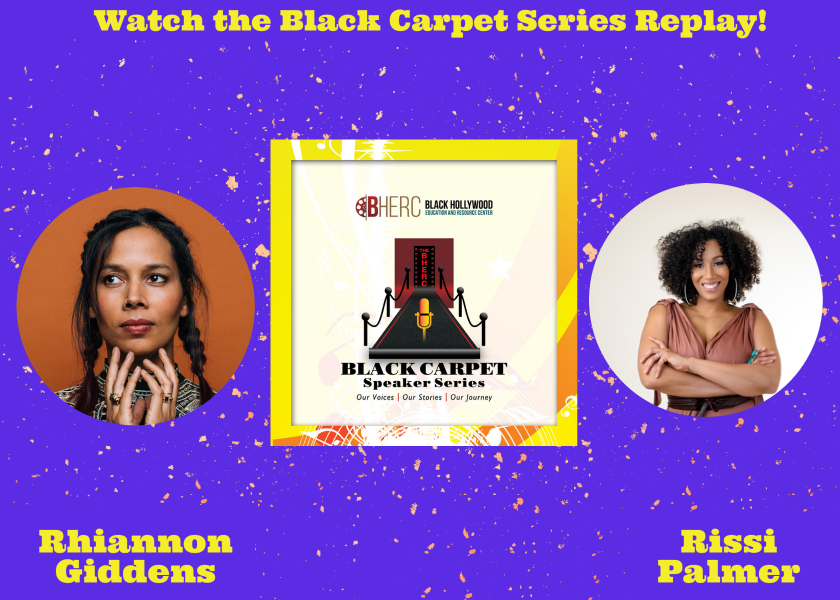 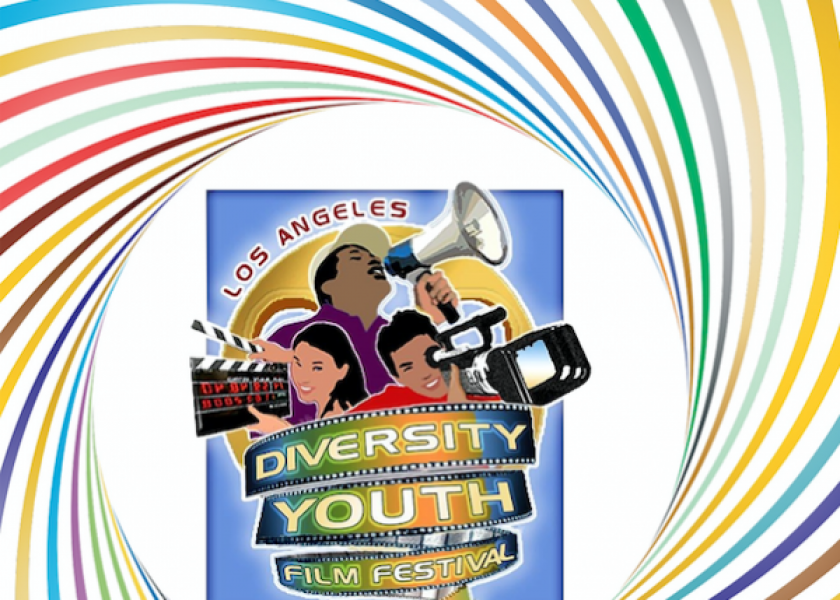