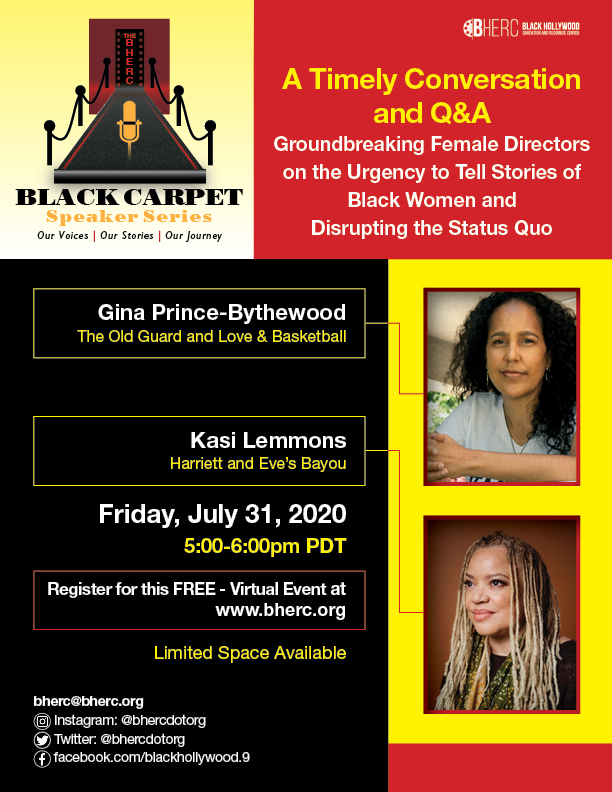 The first live virtual speaker series will be a timely and rich conversation between groundbreaking female directors, Gina Prince-Bythewood and Kasi Lemmons, on the urgency to tell stories of black women and disrupting the status quo.  There will also be audience questions.  Academy® member Evers-Manly will be facilitating.  These long-time friends and filmmakers have been championed by Evers-Manly and BHERC since the beginning of their careers when short films from each filmmaker played at one of the organization’s film festivals.  Prince-Bythewood and Lemmons have both gone on to direct influential films including their most recent works respectively, “The Old Guard” and “Harriet.”  The free conversation takes place on Friday, July 31 from 5:00 p.m. – 6:00 p.m. PDT. 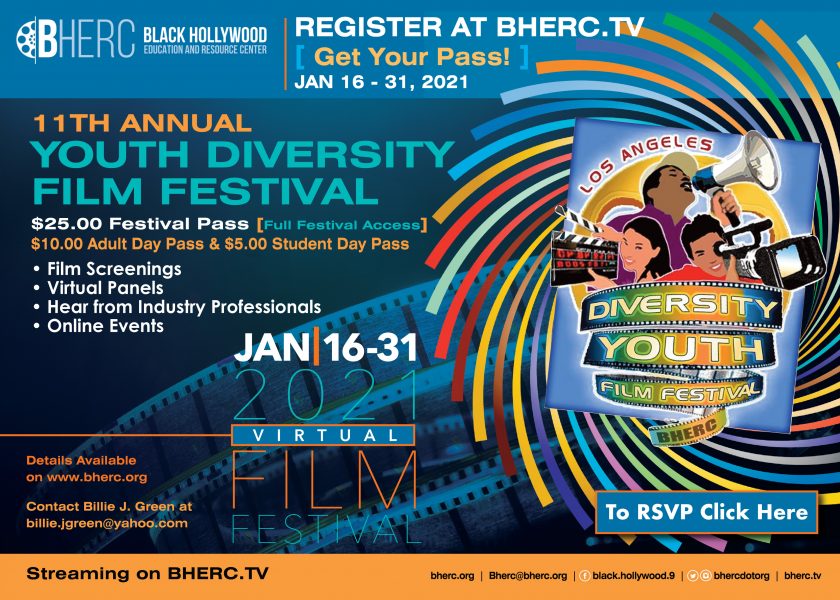 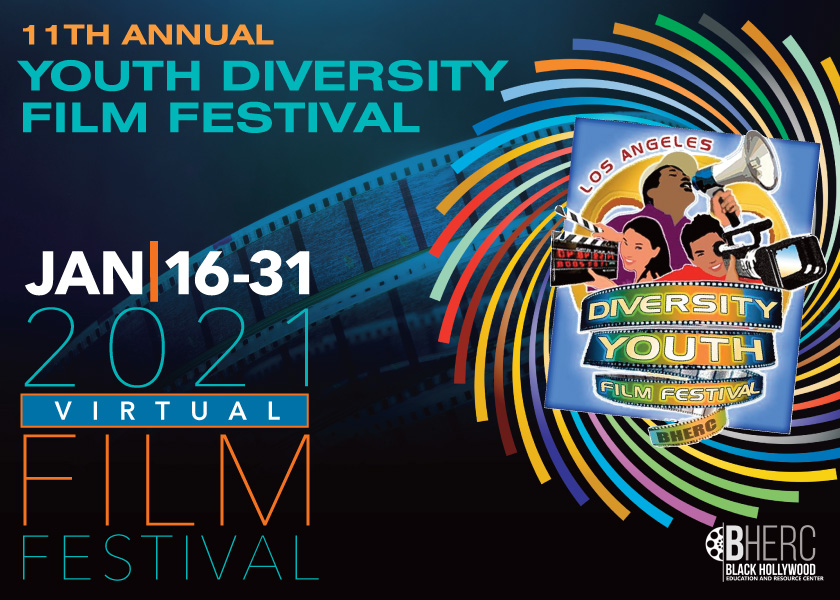 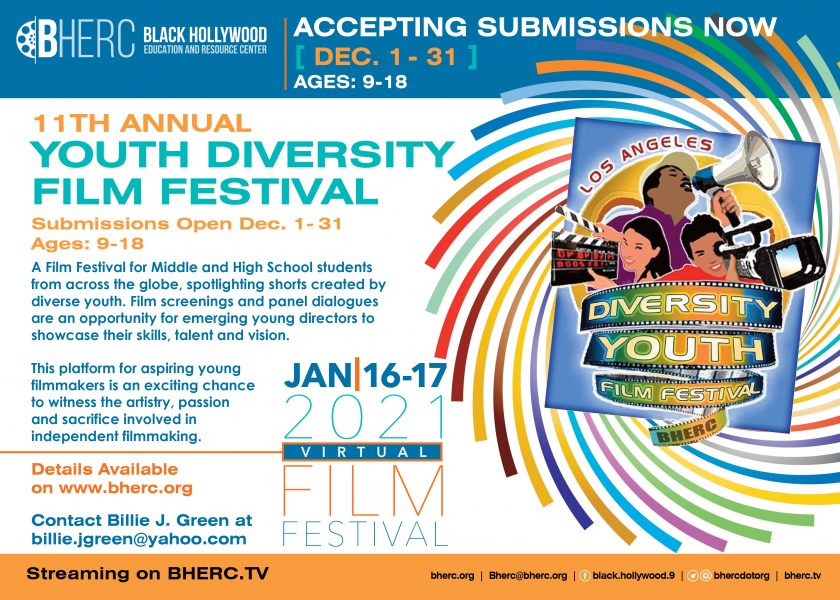