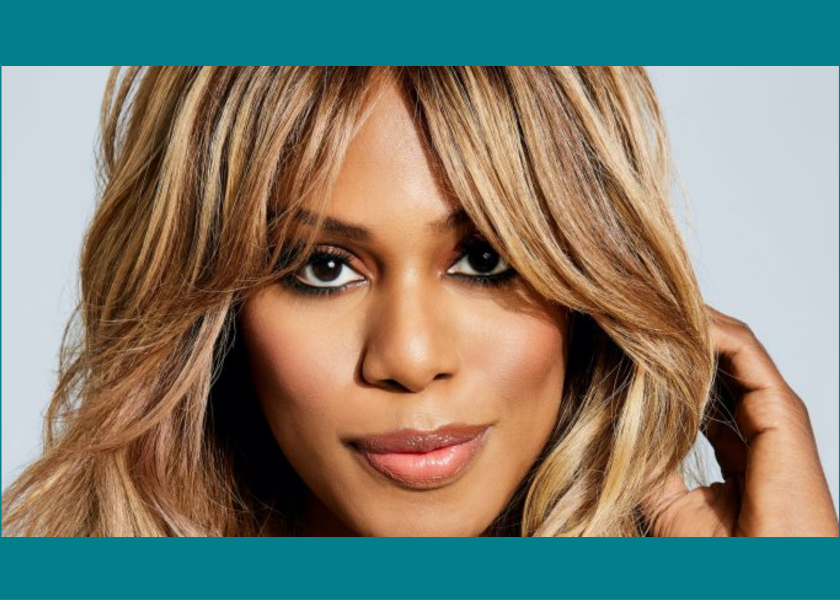 By Matt Grobar via Deadline Hollywood

DEADLINE HOLLYWOOD EXCLUSIVE: Laverne Cox (Promising Young Woman, Orange Is the New Black) is the latest addition to the cast of Uglies, the dystopian fantasy film based on Scott Westerfeld’s international bestseller of the same name, which McG is directing for Netflix.

Uglies is set in a world in which a compulsory operation at sixteen makes everyone pretty by conforming to an ideal standard of beauty. While King will presumably portray the novel’s lead character, Tally Youngblood, the role to be played by Cox has not yet been disclosed.

Cox is a two-time SAG Award winner and a four-time Emmy nominee best known for her turn as Litchfield Penitentiary inmate Sophia Burset in Netflix’s Emmy-winning series, Orange Is the New Black, created by Jenji Kohan. She’ll next be seen in Shonda Rhimes’ Netflix miniseries Inventing Anna, which is set to premiere on February 11. The actress has also appeared on the TV side in The Blacklist, Curb Your Enthusiasm, Awkafina Is Nora from Queens, A Black Lady Sketch Show, Dear White People, The Mindy Project, Doubt and more. Her film credits include Emerald Fennell’s Oscar winner Promising Young Woman, in which she starred opposite Carey Mulligan; Justin Simien’s Hulu horror comedy, Bad Hair; and writer-director Paul Weitz’s acclaimed Sony Pictures Classics drama, Grandma.