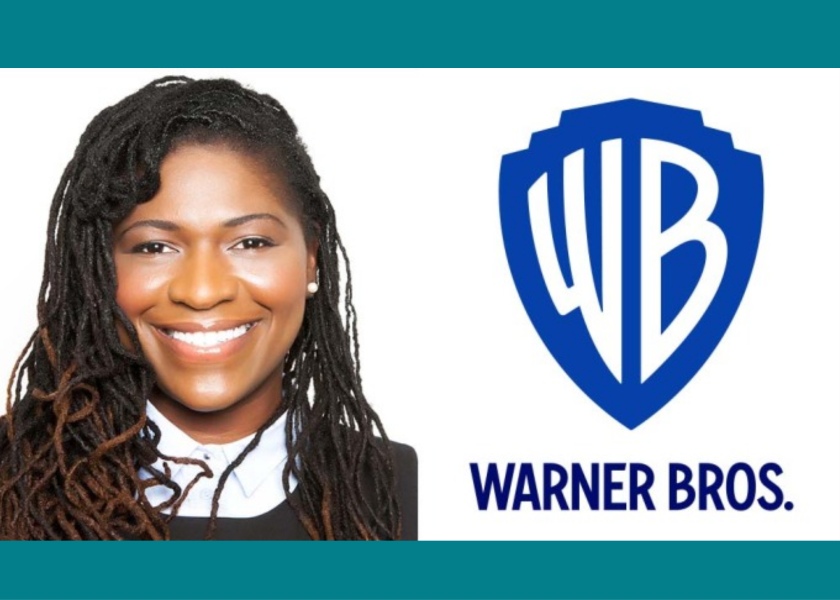 By Anthony D’Alessandro Via Deadline Hollywood

Walcott was previously Director of Development at the studio from 2017-2020, when she worked on such films as Ocean’s 8, In the Heights, multi-Oscar winner Judas and the Black Messiah and the upcoming Will Smith movie King Richard about Serena and Venus Williams’ father, Richard, and his journey of coaching them into global tennis superstars. The pic opens Friday in theaters and will debut in homes on HBO Max.

Courtenay Valenti, President, Production and Development, Warner Bros. Pictures, said: “Everyone at Warner Bros Pictures is so thrilled to welcome Sheila back to the lot. She is a spectacular executive who is passionate about filmmaking and the storytelling process. As a result, she has earned the trust, admiration and respect of the filmmakers with whom we work. Sheila will be an integral and important part of the success of the WB feature group going forward.”

Walcott moves from Malcolm D. Lee’s Blackmaled Productions. As Head of TV/Film there, she supervised a robust slate including the upcoming limited Peacock series Best Man and Universal movies Operation Dad, I Almost Forgot About You and Real Talk.

Walcott started her executive career in TV developing content for Smith and James Lassiter’s Overbrook Entertainment, and working on shows such as The CW’s All of Us and TNT’s Hawthorne. She later consulted for HBO Films on Bessie, The Immortal Life of Henrietta Lacks and The Wizard of Lies.