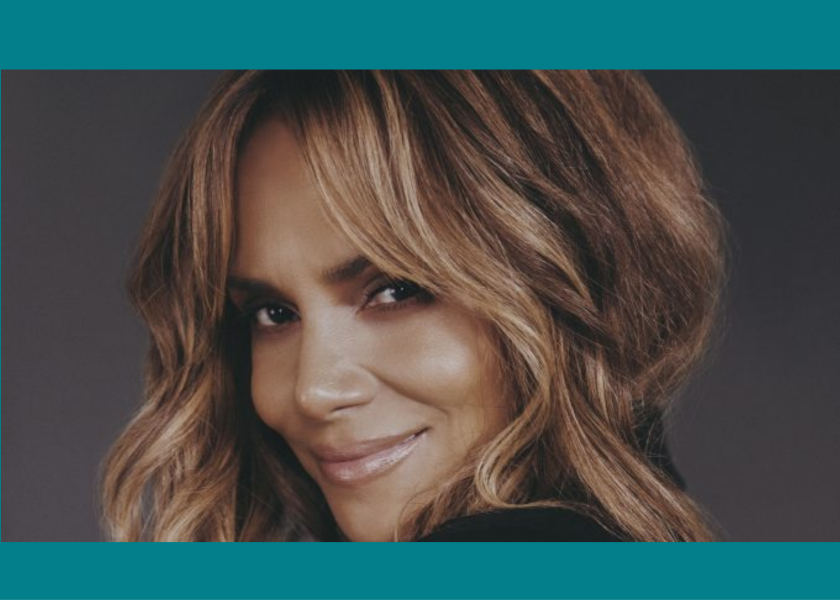 By Matt Grobar via Deadline Hollywood

Oscar winner Halle Berry (Bruised, Monster’s Ball) has entered into a new partnership with Netflix which will see her continue to star in and produce films for the streamer.

The announcement comes one week after Netflix’s global release of her feature directorial debut, Bruised, which quickly landed the streamer’s #1 film of the week slot in the U.S., and has charted at #2 on its Top 10 Global English Film List. Bruised hit #1 in a total of 21 countries and was watched for 47.7M hours in its first five days.

In the film penned by first-time feature writer Michelle Rosenfarb, Berry stars as Jackie Justice, an MMA fighter who reclaims her power, in and out of the ring, when everyone has counted her out. She also produced the sports drama alongside Basil Iwaynk, Brad Feinstein, Guymon Casady, Linda Gottlieb, Erica Lee, Gillian G. Hormel, Paris Kassidokostas-Latsis and Terry Douglas. It made its world premiere at the 2020 Toronto Film Festival and was released in select theaters on November 17, before making its way to Netflix on the 24th.

“My directorial debut, Bruised, was a labor of love and I knew that Scott [Stuber] and Ted [Sarandos] would treat it with great care,” said Berry. “The Netflix team has not only been collaborative and creative, but extremely passionate and a delight to work with. I am beyond grateful for the partnership and look forward to telling more stories together.”

“There are few people with a career like Halle Berry. She’s an award-winning actress, producer and as audiences saw this past week, she’s an incredible director,” added Stuber, who serves as Head of Global Film at Netflix. “We’re thrilled to be in her corner as she delivers power in front of and behind the camera in Bruised and look forward to telling more stories together.”

Berry won her Best Actress Oscar in 2002 for her turn in Monster’s Ball, becoming the first Black woman ever to receive that honor. Her performance in that critically acclaimed Marc Forster drama also netted her a SAG Award, the Berlin Silver Bear and the National Board of Review’s award for Best Actress. Throughout her career, Berry has also won an Emmy, a Golden Globe, a Peabody, six NAACP Image Awards, the Palm Springs Film Festival’s Desert Palm Achievement Award and the Costume Designers Guild’s Spotlight Award, among other accolades.

Outside of her new deal with Netflix, Berry will soon be seen in two upcoming features from the streamer, including writer-director Matt Charman’s sci-fi pic The Mothership—which she is also exec producing—and the action film Our Man From Jersey, in which she stars alongside Mark Wahlberg.

She will also soon be seen in Roland Emmerich’s sci-fi epic Moonfall, which is set for release in theaters via Lionsgate on February 4.