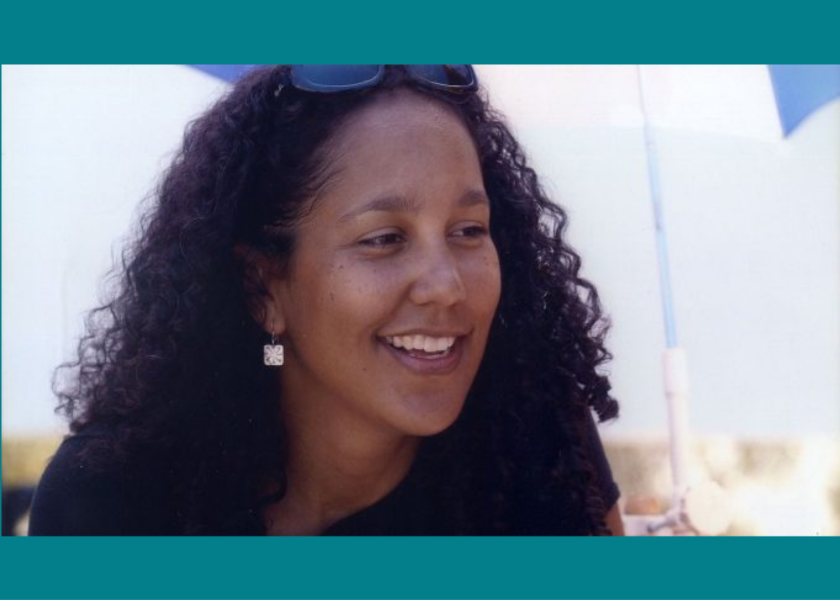 By Anthony D’Alessandro via Deadline Hollywood

In the wake of Netflix recently streaming Skydance’s Old Guard, that pic’s director Gina Prince-Bythewood is looking to direct The Woman King at TriStar for Oscar winner Viola Davis.

The movie is set in The Kingdom of Dahomey, which was a powerful state of Africa in the 18th and 19th centuries. Davis will play Nanisca, the general of an all-female military unit, who alongside her daughter Nawi, crusade against the French and regional tribes who violated their honor, enslaved their people and threatened to destroy everything they’re about.

Variety first had the news.