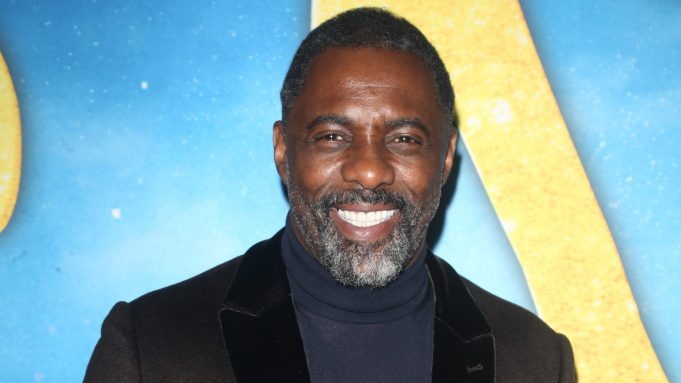 Idris Elba will star in Universal Pictures’ Beast, a thriller based on an original idea by Jaime Primak-Sullivan. Baltasar Kormakur will direct.

This marks the second reteam of Packer, Lopez, Primak-Sullivan and Engle after working together on the 2018 thriller Breaking In.  Universal’s Executive Vice President of Production Matt Reilly and Creative Executive Tony Ducret will oversee the project on behalf of the studio.

Plot details are vague other then it being in the vein of The Shallows but instead of sharks, a lion with be involved as the central antagonist.

Kormakur has a knack for the survival thriller genre like 2015’s Everest and more recently Adrift, that starred Shailene Woodley and Sam Claflin. He is repped by Range Media, WME and Nelson Davis.

Elba, who starred in Fast & Furious Presents: Hobbs and Shaw for Universal, is coming off of the Toronto Film Festival pic Concrete Cowboy and also has James Gunn’s DC movie The Suicide Squad bowing in 2021. He is repped by WME, The Artists Partnership, M88, and Ziffren Brittenham.

This article originally appears on Deadline.com on September 30, 2020.