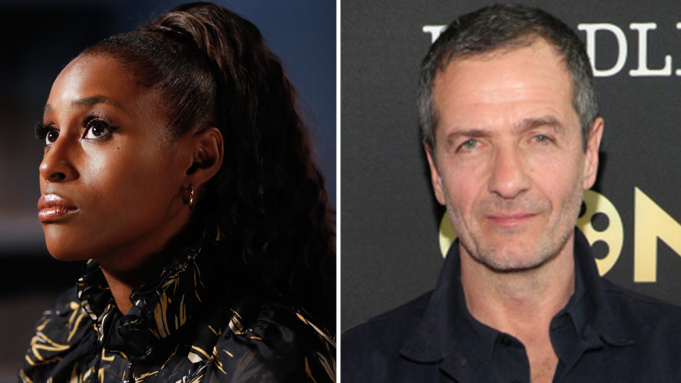 EXCLUSIVE: Netflix has landed the rights to Tanya Smith’s upcoming memoir, The Ghost in the Machine, and will adapt into a feature film with Issa Rae and David Heyman producing. Rae will produce through her Issa Rae Productions while Heyman will produce his Heyday Films. Smith will exec produce.

The memoir tells Smith’s unbelievable story— of how a middle-class black girl from the North Side of Minneapolis would, in the words of the FBI, “become one of the single biggest threats to the entire United States banking system.” The film will follow her extraordinary story of creating a sophisticated wire fraud scheme and outwitting the FBI and prosecutors, who underestimated her intelligence for years, before her life ultimately fell apart, leading to two prison escapes and finally serving 13 years of a 24-year sentence – at the time, the longest sentence handed down to any white-collar criminal.

Even as she continues to shine on her hit HBO series, Insecure, Rae has been quite active on the film front both as a producer and actor. She recently produced the musical documentary Dark City Beneath The Beat which chronicles the Baltimore club music scene and also starred Universals romantic drama The Photograph and the Netflix romantic comedy The Lovebirds, exec producing both pics.

This article originally posted on Deadline on August 18, 2020.