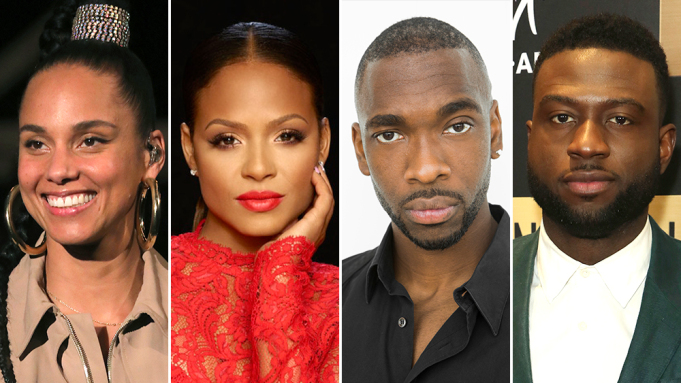 EXCLUSIVE: Multiple Grammy award-winning recording artist Alicia Keys is attached to produce a currently untitled Netlfix romantic comedy that explores the bonds of love and family. Christina Milian, Saturday Night Live alum Jay Pharoah, and Sinqua Walls will star in the film, which is being directed by Steven Tsuchida, who has directed episodes for Dear White People, Younger, and On My Block.

The script was co-written by Dana Schmalenberg and Rheeqrheeq Chainey. It centers around an aspiring pop star, Erica, who ends up as the entertainment at her ex-fiancé’s wedding after reluctantly taking a gig at a luxurious island resort while in the wake of a music career meltdown. She tries to keep their past relationship a secret from his bride-to-be Beverly, but Erica rediscovers her feelings for her ex, Jason, despite his brother Caleb’s attempts to keep them from falling back in love. The question soon becomes will Erica sing at Beverly’s wedding – or her own?

Filming will take place in Mauritius. Keys, who recently served as a producer on the Netflix film Work It, will produce via her AK Worldwide label, along with Maggie Malina for The Malina Yarn Company, and Jeremy Kipp Walker for Story Ink

Milian, who was most recently seen in the rom-com Falling Inn Love and the series Soundtrack, both on the streamer, is repped by UTA, Milian Management, and LINK Entertainment. Pharoah’s recent credits include Sundance film, Bad Hair, ABC’s A Million Little Things, and 2 Minutes of Fame with Katt Williams. He’s repped by ICM, Shaina Farrow and Hansen Jacobson. Walls, repped by Paradigm and Artists First, appeared in the Netflix film, Otherhood, and currently headlines the BET seriesAmerican Soul.

This article originally published in Deadline on August 11, 2020. 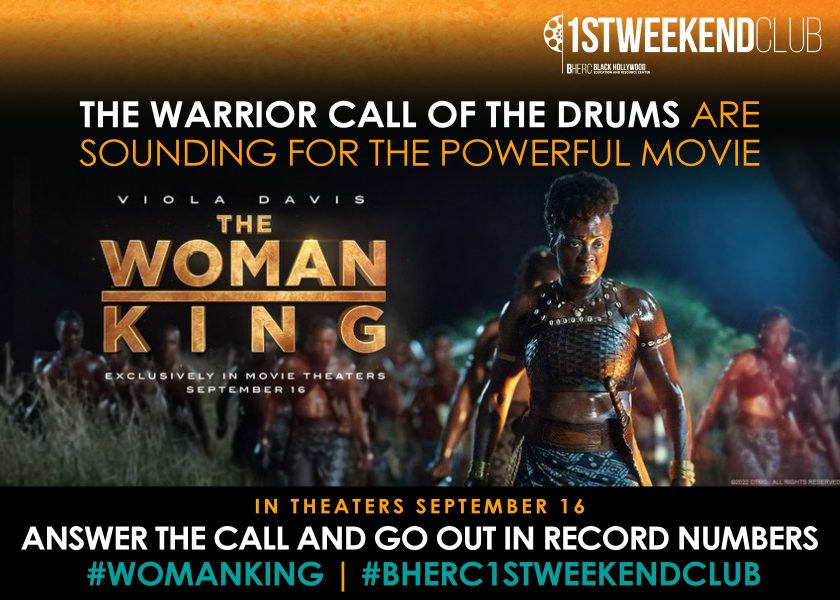 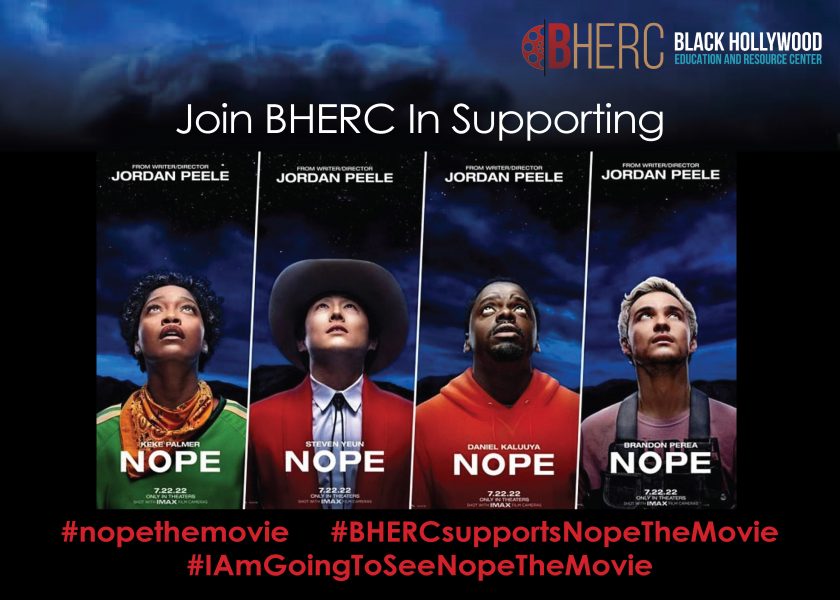 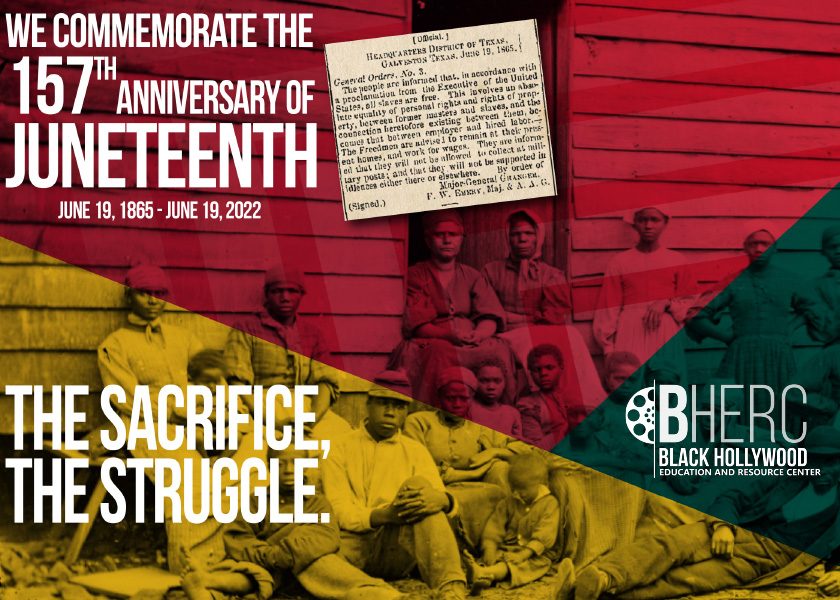