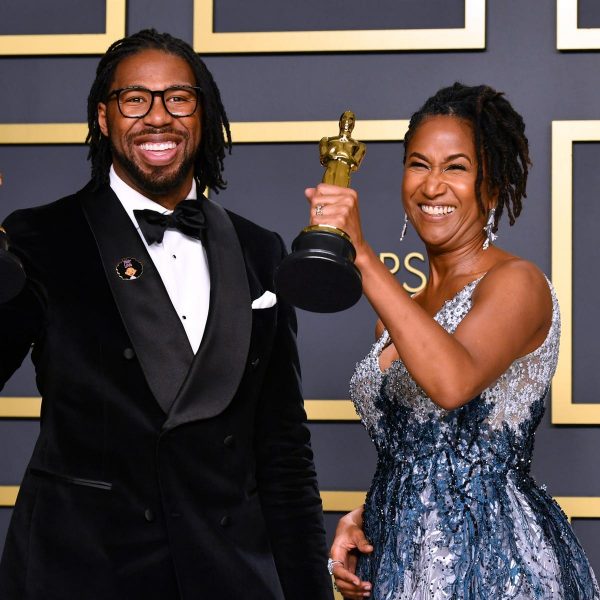 Talk about an amazing road to the Oscars! Congrats are in order to the creators behind Hair Love, the animated short film depicting a Black father, learning how to do his daughter’s hair.

The film comes from former NFL player-turned-writer Matthew A. Cherry and producer Karen Rupert Toliver, who both took the stage Sunday night to thank the large team behind the animated film, which stars Issa Rae and was executive produced by Gabrielle Union, her husband Dwyane Wade, Yara Shahidi, Gabourey Sidibe, Jordan Peele, among others.

“It was a labor of love… because we have a firm belief that representation matters deeply,” Toliver said while accepting the Oscar, “especially in cartoons because in cartoons that’s when we first see our movies.”

Toliver was among the panelists at our inaugural Essence House: Hollywood Edition last weekend.

Cherry added onstage that he wrote Hair Love “because…we wanted to normalize Black hair.” He then used the rest of his acceptance speech to urge that states pass the CROWN (Creating a Respectful and Open Workplace) Act, which bans discrimination against natural hair and natural hairstyles, or traits historically associated with ethnicity. Back in July, the law was passed in New York and California.

The filmmaker, who also sports a natural hairstyle, is serious about his commitment to normalizing natural hair. In fact, DeAndre Arnold, the teen who was told by school officials that he couldn’t walk during graduation after refusing to cut his locs, joined Cherry and other producers at the Academy Awards.

Cherry explained to ESSENCE back in 2018 that he also wrote Hair Love to combat negative stereotypes that seem to persist with each generation when it comes to Black dads, living and raising their children in America. The filmmaker said you often hear that Black men are “not in our kids lives. We’re deadbeat dads or absentee fathers.”

“There have been studies that have been put out that say Black men are some of the most involved. And any little thing that we can do with this medium that can humanize us and center us and show that no matter whatever your stereotypes, we are fathers. We are sons. We’re husbands and we deserve fair representation just like everybody else.”

Onstage, the author, whose book Hair Love was adapted to create the film, then dedicated his award “to Kobe Bryant,” who died last month due to a tragic helicopter crash. “May we all have a second act as great as his was,” Cherry said of the late Oscar winner, who also earned an award for his animated short, Dear Basketball. 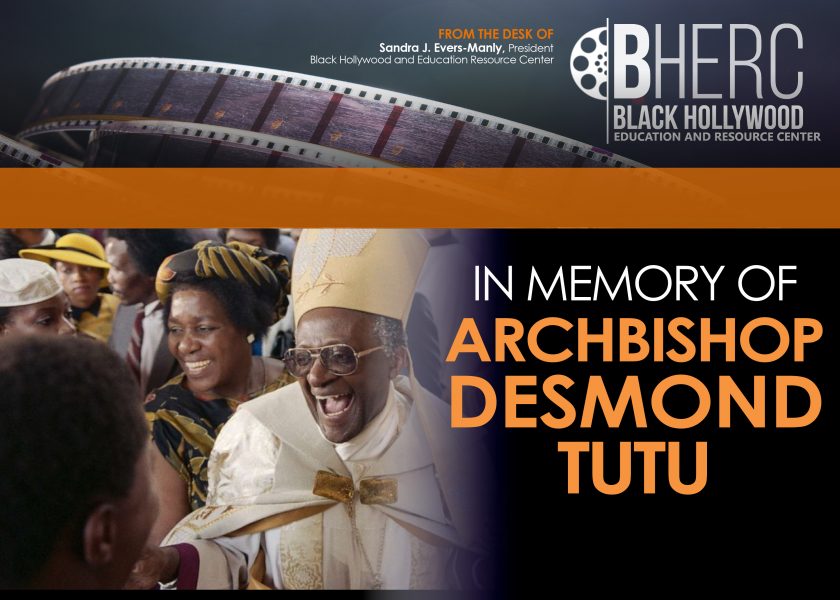